Prenups and The Second Marriage 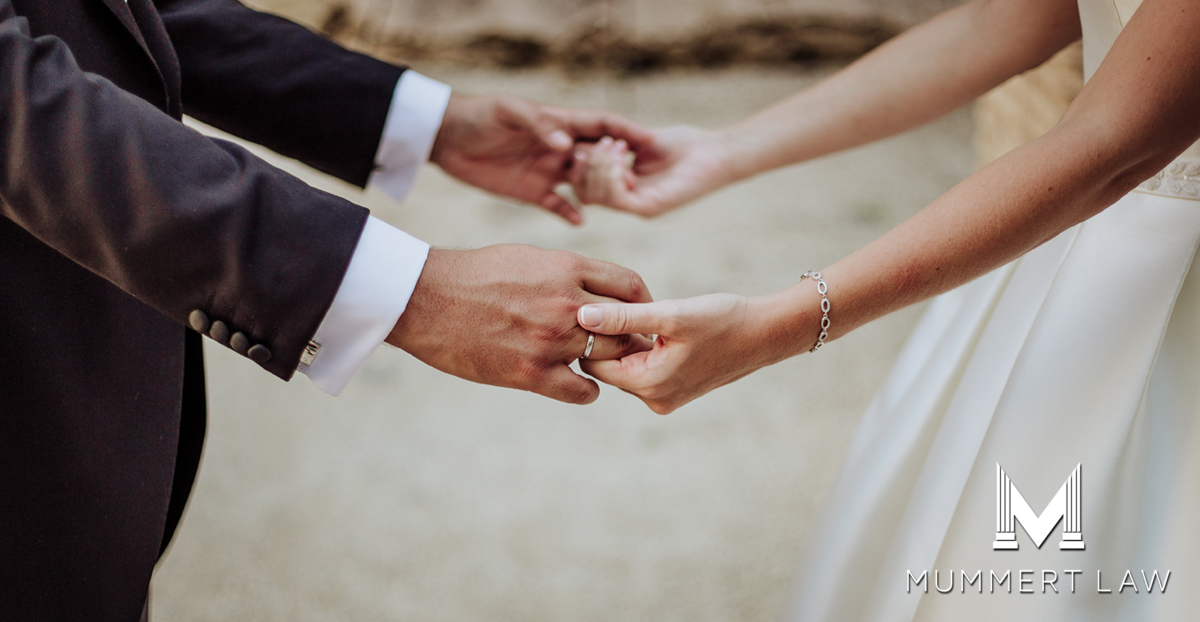 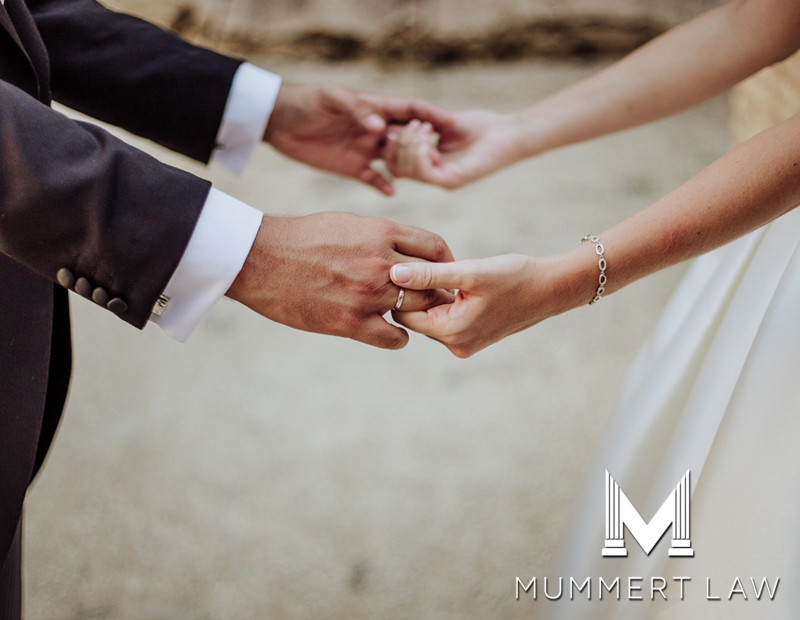 Like the song says, “Love is Lovelier the Second Time Around.” But entering a second marriage is a bit more complicated than marrying young for the first time. Chances are, your life circumstances have changed quite a bit. Your financial position has most likely improved. In fact, you may have reached retirement age. You may have children from your first marriage. Let’s look at some of the concerns that you might need to address as you remarry.

As you begin your second marriage, both spouses are likely to bring money and material goods to the home. Traditionally, separate property has meant property and assets earned or accumulated by individuals before the marriage. Marital property is that which is acquired jointly or earned throughout the second marriage. This can get confusing when a divorce occurs. A prenup will do a great job of defining the two types of property. It can also describe specific items as separate or marital.

One of the advantages of being married is being able to purchase property as Tenants by the Entireties, which can protect the property against individual spouse’s creditors. It also allows that property to pass automatically to the other spouse upon the first spouse’s passing. But on second marriages, it becomes complicated. That property is being acquired with assets most likely before the marriage (sale of house or liquidation of investment accounts). A prenup helps define whether those monies are gifts to the marriage or remain traceable back to the original spouse who contributed those funds. A prenup also can set the expectation of who is paying for the house and what happens to that equity from those payments.

Supporting Your Spouse After Retirement and in Old Age

Making retirement and old age provisions becomes more important in a second marriage when husband and wife are older. Deciding ahead of time what the provisions for your spouse will be can save additional heartache and provide a clear understanding if the marriage should fail. It also gives the spouse protection should the higher-earning spouse die while the marriage is intact.

Providing for Children of the First Marriage

One thing a prenup can specify is a requirement for estate planning once the marriage has taken place. Your prenup ensures that assets can be divided between children from a previous marriage and the current spouse according to everyone’s agreement upon the death of a spouse. It’s possible through estate planning to establish trusts that will support a spouse, and leave an inheritance to the children.

If the Marriage Fails

Most people enter into a marriage with the expectation of staying in that marriage. However, nobody knows better than a previously divorced person that things don’t always work out. Having a prenup in place can help make a divorce go peacefully and amicably, with a clear understanding of how assets will be divided. Spouses can agree to have a divorce mediated, instead of fighting it out in court with two lawyers.

The Upside and Downside of Second Marriage Prenups

A discussion of second marriage prenups wouldn’t be complete without talking about how that conversation may go. Forming a prenup involves an open and honest discussion around assets, obligations, and expectations. This conversation is not always comfortable. We often avoid it because of the fear of how the other partner will take it. Partners are concerned that it could lead to disappointment and worry that it could damage the relationship.

But the upside of that conversation is having that difficult conversation; you set your marriage up for success. Having that vulnerable conversation allows both spouses to express their opinions and feelings and know the other spouse values them as a partner. Occasionally, the discussion may lead to calling off the marriage. It’s hard to say whether this is the best thing in the long run. But, the process of drawing up a prenup ensures that both parties go into the marriage with the proper expectations.

When You Need Help

At Mummert Law, this is an area in which we specialize. We support peaceful marriages. In the event it doesn’t work out, we support peaceful divorces. If you would like help drawing up a prenup for your second marriage, turn to Mummert Law for help. Call us today, and let’s set up an appointment to discuss your concerns and priorities.